The game is simple. First two cards will form a range and you draw the third card. If the third card is in between of the range, you win. Else, you lose.

These are the rules for different stage, aka the

where an Ante is fired and first two card is revealed

where the third card is revealed. There are 3 outcomes:

Ante: A non-refundable fee to reveal the first two cards. Call amount will not exceed 10 times of Ante.

Call: The amount you would like to take away from the pot. Call amount is flexible but has a maximum of 10 times the Ante. E.g. Player can only call up to 100 STEEM if their Ante was 5 STEEM for that round.

Clash: Always equal to Call amount and to be sent in together with Call. Refund at the end of round except in Clash case.

Clash is the essence of Between. It is the ultimate penalty that can be happened to an ambitious player, the last thing a player would hope for when making a Call, is Clash. On the other hand, as a player you also always hope the other players to Clash as hard as they can, so the pot can grow exponentially and you can reap the profit with a single blow.

The pot has a threshold of 10 STEEM, pot is considered cleared if balance falls below the line.

When pot is cleared, all pending Ante and Call bets that are yet to be processed, will be voided and refunded. This is the only case where refund of Ante is possible. A one minute cooldown period will be started and 100 STEEM will be topped up to the pot to start a new round thereafter.

House will have zero claims from whatever is holding by @betweenpot as it serve as a pot for players to win from. In other words, player does not has to be desperate after losing in Call and Clash as house will not take a cent from pot fund. Player can always "take it back", of course, as long as other players have not cleared the pot yet.

Each Ante and Call are independent verifiable event as they are generated using their own server seed and Transaction ID(TXID) respectively. Here is how you can verify the Between result before we get the fairness tool ready. Card mapping and verification code and be found here. 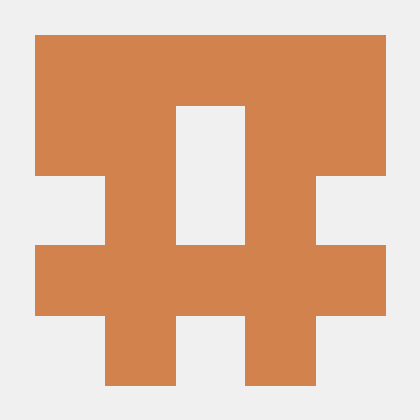